So the mountains have started and what a couple of day it been so far and with Alpe D’Huez providing the crescendo for the Alps today. 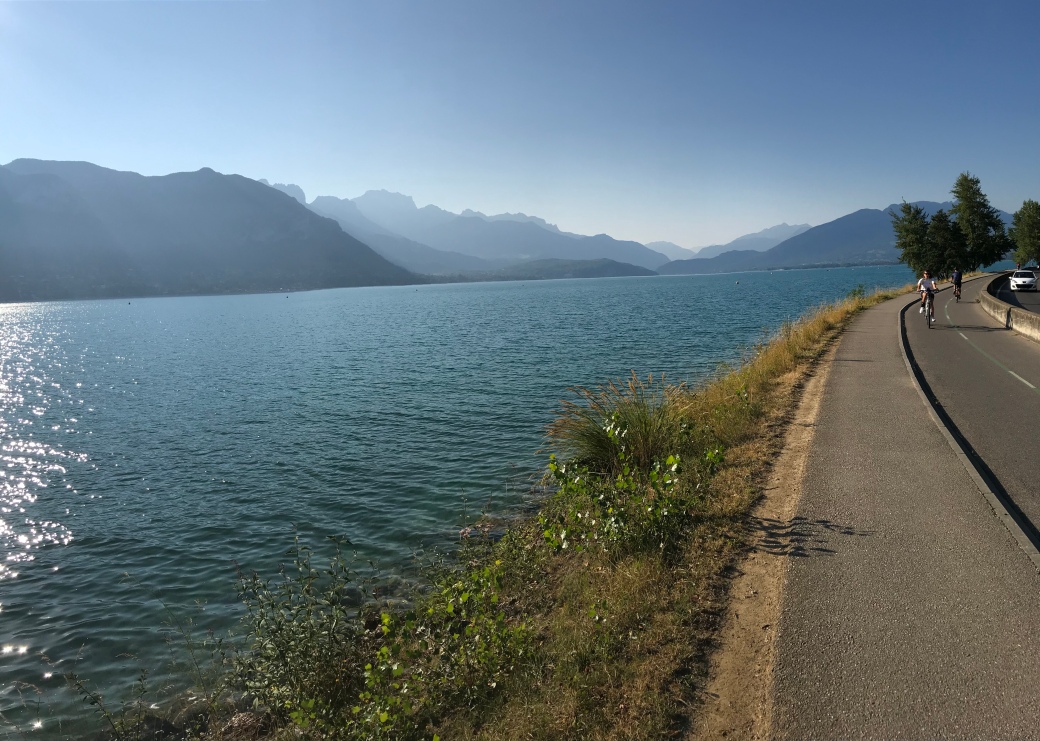 When travelling by car to cover the race the mountains are often a wistful look at what might have been, all the curling hairpins to capture to the peloton winding its way up…the beautiful vistas of the giant peaks in the back ground. Its so often a one stop day, the lack of roads makes it impossible to get back ahead and catch them again. But if you can find a great spot all the could have’s vanish from memory 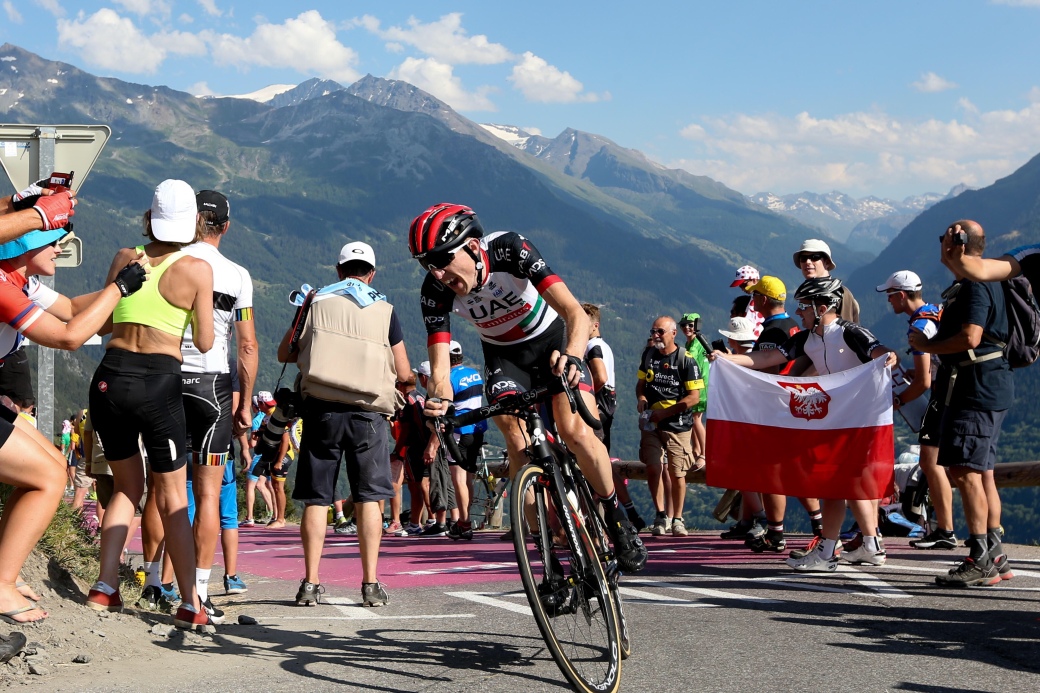 Yesterday driving the route we saw a beautiful damn over which the race went and the when winding up the climb to La Rosiere we were making calculation of whether it was possible to shoot down the hairpins and still get back ahead and stop. Sense prevailed and we found the spot, then a few KM later found a spot to park the car, which is usually more of a challenge. a few shortcuts between the hairpins and the walk down was relatively pleasant. The walk back up after the race had been through was less pleasant and a little bit sweaty but there’s a lot of walking to do for these pictures.

Post race was a big transfer from La Rosiere straight to the Alpe, miscalculated a little and had a 3 hour drive but luck was in and we found a restaurant open to get some found and the after hours check in worked perfectly. Getting there was a little more challenging as both of my Sat Nav’s (phone and a tomtom), at the same time, decided that it wasn’t possible to get to my destination…just want you need a you are just skirting round a major city and several motor way junctions. I had a complete sense of humor failure for at least 5 mins.

Still sleep was had, a tough ride was done this morning (fasted ride up Alpe D’Huez is not to be recommended)